Why Retaining the Term “Mankind” is Critical 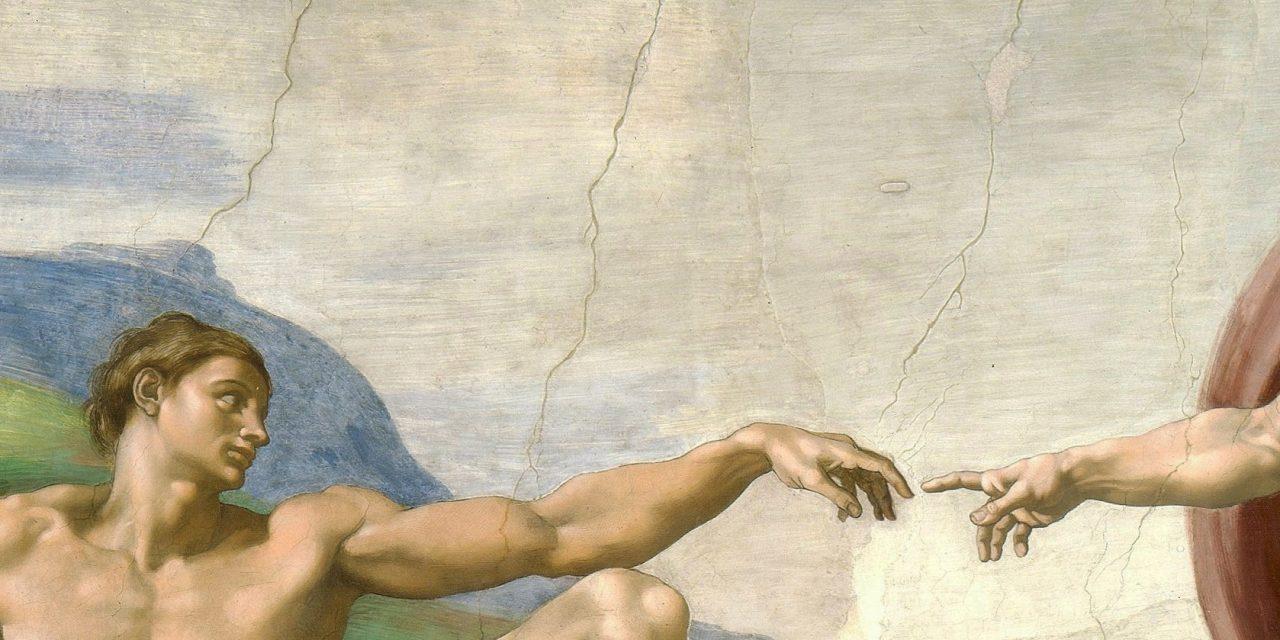 The efforts of secular educational institutions to do away with the term “mankind” is no surprise. However, while attending a Christian university in 2016, I was gently pressured on various occasions to drop the use of “mankind” for a more politically correct term such as “humankind” or something similar that was more gender-neutral. This practice within Christianity continues to spread among academics and outward to others. Though various groups are trying to eliminate “mankind” from the Christian vocabulary as a patriarchal flaw of the past, it is absolutely crucial that we do not do so. In this article I will explain why we must retain the term “mankind” in both our speech and our writings in order to stay faithful to God’s word. There are at least two critical reasons for this: 1) it maintains historical and biblical truth about the creation, and 2) it is important for understanding the reason for various aspects of Christian life and practice.

“Mankind” Maintains Truth About the Creation

When we examine the Bible, we learn that God first created man and then created the woman from his side. This is the historical reality. The Bible reads:

So God created man in His own image; in the image of God He created him; male and female He created them. (Gen 1:27 NKJ)

Though “humankind” or other such terms might have meaning, they don’t have the full biblical meaning of our creation as described above. They only tell part of the story, eliminating the critically important premise of the creation of man first with that of the woman following from the man. The man and woman were not created in the same way, but the man was created out of the ground and then the woman was created from the man. The biblical text also reads:

This is the book of the genealogy of Adam. In the day that God created man, He made him in the likeness of God. He created them male and female, and blessed them and called them Mankind in the day they were created. (Gen 5:1-2)

“Mankind” in this passage is literally “Adam.” The name “Adam” here signifies the importance of the masculine idea in the name for the human race. If we believe the Bible, then we must accept the truth that God chose this name as the proper title for all humans. Sadly, some Bible translations have replaced “Adam” here with the word “humankind” or something similar. If we stop using the term “mankind” for more politically correct terms that remove the idea of the man from which the woman was created, then we neglect the historical accuracy of the creation. The term “humankind” or “humanity,” as innocent as they might seem, is a twisting of the truth that correlates better with humanism and related ideas.

The use of “humankind” and such words instead of “mankind” helps to perpetuate lies and falsehood such as macro-evolution and LGBT rationalizations. The term “mankind,” on the other hand, retains the idea that all of mankind began with the creation of the masculine gender as a specific act of creation by God, then followed by the creation of the woman from the man as a companion for the man. These historical facts are in direct opposition to the theories of macro-evolution and the rationalizations for LGBT ideas, and doing away with such an important term such as “mankind” and what it signifies removes the constant reminder of God’s manner of creation from the human psyche in our contemporary civilization. To retain it, is a perpetual reminder of who created us and how he created us.

“Mankind” in Christian Life and Practice

Another reason for retaining the use of “mankind” when talking about the human race is because the truth contained therein about how the man was created first and then the woman created from the man as a companion to the man has important implications for Christian life and practice. The replacement of “mankind” with other terms like “humankind” or “humanity” tend to subtlety desensitize Christians and others to the importance of these facts. For example, here are a number of important biblical passages that are based on remembering the historical accuracy of the creation:

Then the rib which the LORD God had taken from man He made into a woman, and He brought her to the man. 23 And Adam said: “This is now bone of my bones And flesh of my flesh; She shall be called Woman, Because she was taken out of Man.” 24 Therefore a man shall leave his father and mother and be joined to his wife, and they shall become one flesh. (Gen 2:22-24)

But I want you to know that the head of every man is Christ, the head of woman is man, and the head of Christ is God. . . . 7 For a man indeed ought not to cover his head, since he is the image and glory of God; but woman is the glory of man. 8 For man is not from woman, but woman from man. 9 Nor was man created for the woman, but woman for the man. 10 For this reason the woman ought to have a symbol of authority on her head, because of the angels. 11 Nevertheless, neither is man independent of woman, nor woman independent of man, in the Lord. 12 For as woman came from man, even so man also comes through woman; but all things are from God. (1 Cor 11:3, 7-12)

The Use of Masculine Pronouns

In addition to maintaining the use of “mankind,” there is another related issue we need to consider. In the original languages of the Bible, often when a statement translates with masculine pronouns, it can also be understood as applying to women, for women were seen as part of mankind since they came from man. Thus to say “he,” “his” or “him” in the biblical text often carries with it the idea of the woman as inclusive in its meaning. However, we also need to be careful to maintain the distinction between men and women where such is inferred or assumed by other relevant factors, such as literal and/or historical context.

Having said this, translating these passage to more gender-neutral words is probably not the best idea. For when we do so, we risk desensitizing the world, including Christian readers, to the very important biblical truth that the first woman came from the man. It is best that we translate the Biblical text as close as possible to what the Holy Spirit wrote through the writers. Rather than replacing the masculine gender with gender-neutral words at the expense of masking what it infers, it is better that we educate all Christians on how women are inclusive in those masculine terms where appropriate because they came from man.

The use of “mankind” upholds the historical fact that all humans are from that first man who existed by himself prior to any existence of a woman. The woman came from the man, not directly from the ground. Her creation was dependent upon the man. We must resist the pressure from certain groups to subtly de-emphasize this truth from mankind by carelessly abandoning God’s title of “Adam” (equivalent to “mankind”) in order to be politically correct. It is biblical truth, so we should not dismiss it from our conversations, whether they are spoken or written. Its perpetual use testifies to our belief in God’s word, and that creation took place exactly as he says it did. It directly confronts the lies and falsehood of macro-evolution and LGBT rationalizations. My purpose in writing this article is that it might convey a new understanding to those who wish to compromise on this because they don’t understand the seriousness of what is at risk here if we fail to retain such a critical term in our language as Christians.