Deathbed Embodiment and the New Body 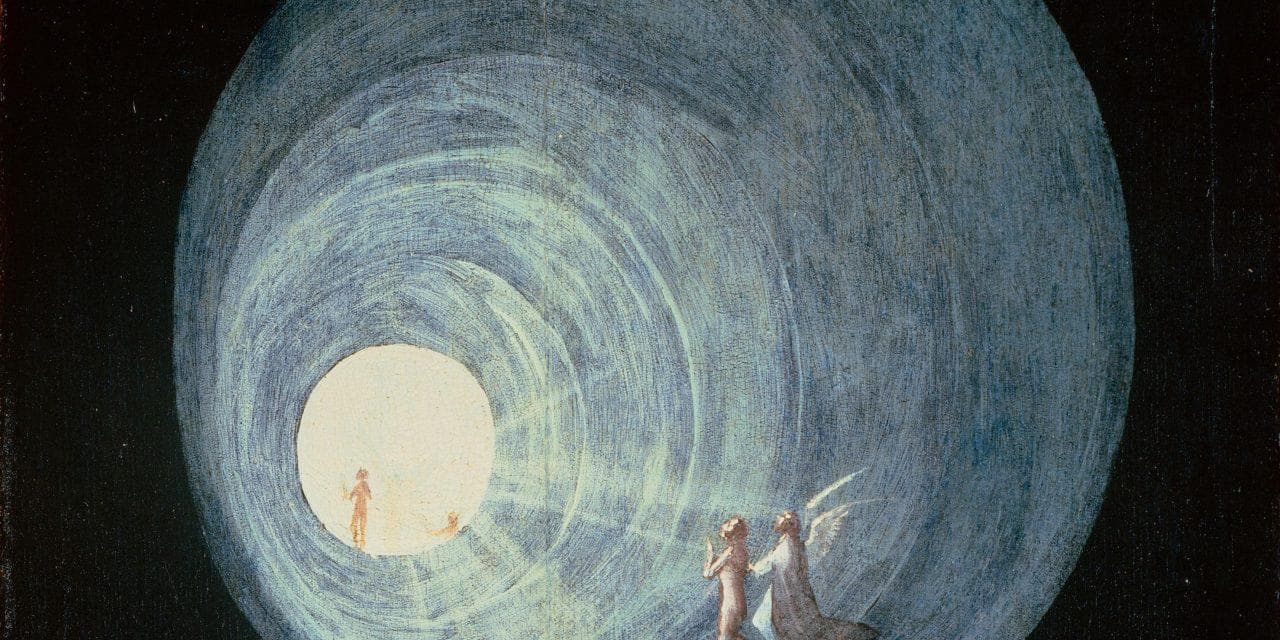 It is important to understand that through Christ, God will raise us all again from the dead. Unfortunately, some are teaching that we are immediately given a new body from God at the moment of death. They assert that our old body undergoes eventual decay, never to rise again. I have labeled this false teaching as “Deathbed Embodiment” since I have been unable to find an official title already in use. To further complicate this teaching, they often insist that we are all resurrected at the same time since they hold to the view that God dwells outside of time. In other words, they claim that we all will get to heaven at the same time. They assert that when we die, we will find ourselves in heaven with our new body. Additionally, all our Christian friends and family will already be there as well. That includes those who we would think would have been left behind. They insist that time is only relevant to us here in the earthly realm.

A New Body in the Biblical Text?

Proponents of this doctrine often imagine that the following passage supports their position:

For we know that if the earthly house of our tabernacle be dissolved, we have a building from God, a house not made with hands, eternal, in the heavens. For verily in this we groan, longing to be clothed upon with our habitation which is from heaven: if so be that being clothed we shall not be found naked. For indeed we that are in this tabernacle do groan, being burdened; not for that we would be unclothed, but that we would be clothed upon, that what is mortal may be swallowed up of life. Now he that wrought us for this very thing is God, who gave unto us the earnest of the Spirit. Being therefore always of good courage, and knowing that, whilst we are at home in the body, we are absent from the Lord (for we walk by faith, not by sight); we are of good courage, I say, and are willing rather to be absent from the body, and to be at home with the Lord. (2 Cor 5:1-8 ASV)

Those who interpret this passage to imply that we get a new body at death are missing the point entirely. Paul is stressing the same thing he told them in the first letter he wrote to them. He explained that even when the dead body decays, it still remains in a spiritual form in the earth (1 Cor 15). Our hope is to come back to life in this same body, but changed and transformed. This “groan” of which Paul speaks is for the resurrection when this will take place (also cf. Rom 8:23). When Paul then goes on to discuss the absence from the body is to be present with the Lord, he has moved on to an entirely new thought, that of the here and now. When we die, our spirit departs to be with God and the body remains in the earth. At the resurrection, our spirit will reunite with that body and we will again be alive again. It is very important that this passage, as any, is read within the context of the surrounding verses, as well as taking into account what Paul has already explained to the Corinthians in his first letter.

Oh Death, Where is Your Victory?

In his first letter to the Corinthians, Paul makes the following declaration about the resurrection:

One of the problems with the teaching of deathbed embodiment  is that it implies the victory of death over mankind. For this would mean that the old body has died forever and so death is then victorious. In order to refute this serious error, we will use Scripture to dispel its foundation on both of its erroneous claims. The first and major premise is that the body we are in now dies and is never again to be resurrected, but instead we get the new body immediately upon death. This teaching is contrary to scripture which insists that we are raised in the same body, though this body is transformed. Jesus was raised in the same body in which he died. In addition, an earthquake was necessary during his death to open the graves of the saints whose bodies were raised with Jesus after his resurrection (Matt 27:51-53). Scripture makes it clear that the dead bodies will arise from the graves and the sea at the resurrection (John 5:28-29; 1 Cor 15:51-55; 1 Thes 4:14-17; Rev 20:13).

The second premise used to support the first is that since God dwells outside of time, we all get there at the same time. This seems to be an attempt to make this doctrine line up with other passages that imply a passage of time between death and the general resurrection when everyone gets a new body. This secondary supportive teaching is also lacking any support in the biblical text. If God dwells outside of time and everybody gets there at the same time as they profess, then we must have Elijah and Moses leave eternity to appear on the mountain of the Transfiguration with Jesus while in eternity everybody is already supposedly together and resurrected, including the apostles who witnessed the Transfiguration. Actually, according to their hypothesis, even we ourselves must now be up there with those who have already died. You can see how this begins to sound like a bizarre science fiction novel rather than truth as conveyed in Scripture. The Bible teaches that there is passing of time in heaven (Rev 6:9; also see Rev 12:12).  In addition, though time is not necessarily perceived at the same velocity for God since he is eternal, he still experiences an arrow of time that manifests itself in forward progression toward the future (2 Pet 3:8).

The idea of deathbed embodiment might sound wonderful to some. However, keep in mind it is not the spirit that dies, but the body. If that same body we lived in does not raise up again, it would convey that death is victorious. Paul’s exclamation of “Death, where is your victory?” would then be meaningless chatter. However, the good news is that we are going to live again in the same bodies in which we now live and die. As Jesus promised, “I am the resurrection, and the life: he that believeth on me, though he die, yet shall he live; and whosoever liveth and believeth on me shall never die” (John 11:25-26 ASV).