Does God Really Dwell Outside of Time? 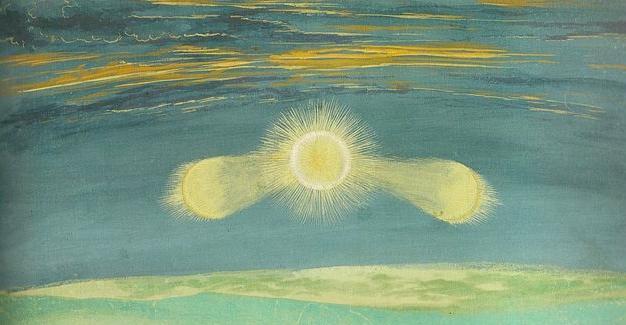 Contrary to a common teaching among Christians, God does not dwell outside of time. Never has, never will. There is nothing biblical to support such a teaching. In fact, the idea of divine consciousness coupled with eternity itself necessitates the passing of time, as does any point of reference to a specific thought, motion, action, or change. There always has been, is now, and will always be a past, a present and a future, even within the concept of eternity, regardless of whether or not such passing of time is consciously reckoned or not. It will still be so even into eternity after this earth has passed away. There will be an end to the era, but not an end to time itself.

From a biblical standpoint, there is no evidence whatsoever that God or any other conscious being ever moves backward in time. There is always a move or progression forward no matter how slow that process might be taking place. According to the Bible, there is still a passing of time in heaven (Rev 6:9; 8:1; also see Rev 12:12). In addition, though time is not necessarily perceived at the same velocity for God since he is eternal, he still experiences an arrow of time that manifests itself in forward progression toward the future that includes a sequence of events (2 Pet 3:8; Ps 90:4). There will always be a linear progression of time moving forward.

The Measurement of Time

Having said all this, we should also bring up the reckoning or measurement of time. When God created the earth, one of the reasons he created the heavenly bodies was so that mankind could use them in determining days, seasons, and years (Gen 1:14). We measure time in the here and now because the earth exists and the measurement of time is relevant to everything taking place from events in our individual life to the divine plan for all of humanity. However, it is the measurement of time that may possibly in fact cease when this earth passes away, but not time itself. There will still be a perpetual progression forward with thoughts, actions, changes, and events, though there will probably not be a need to reckon or measure these in our perfect state and our new environment. We will probably perceive things differently.

The next time you hear someone say that God dwells outside of time, you might want to kindly inquire where they got such an idea. For it certainly is not taught in the Bible. As lofty and enlightened as such a teaching sounds, it is not reality. However, this issue is not something that we as Christians want to divide over since it is most certainly a non-essential theological argument when it comes to salvation and our walk with God. If someone wants to insist on believing that God dwells outside of time, that is their choice. This article is merely to share my position on such ideas for those to ponder who are interested in such theological inquiry and discussion.