The Way: Jesus Saves as the Only Path to God 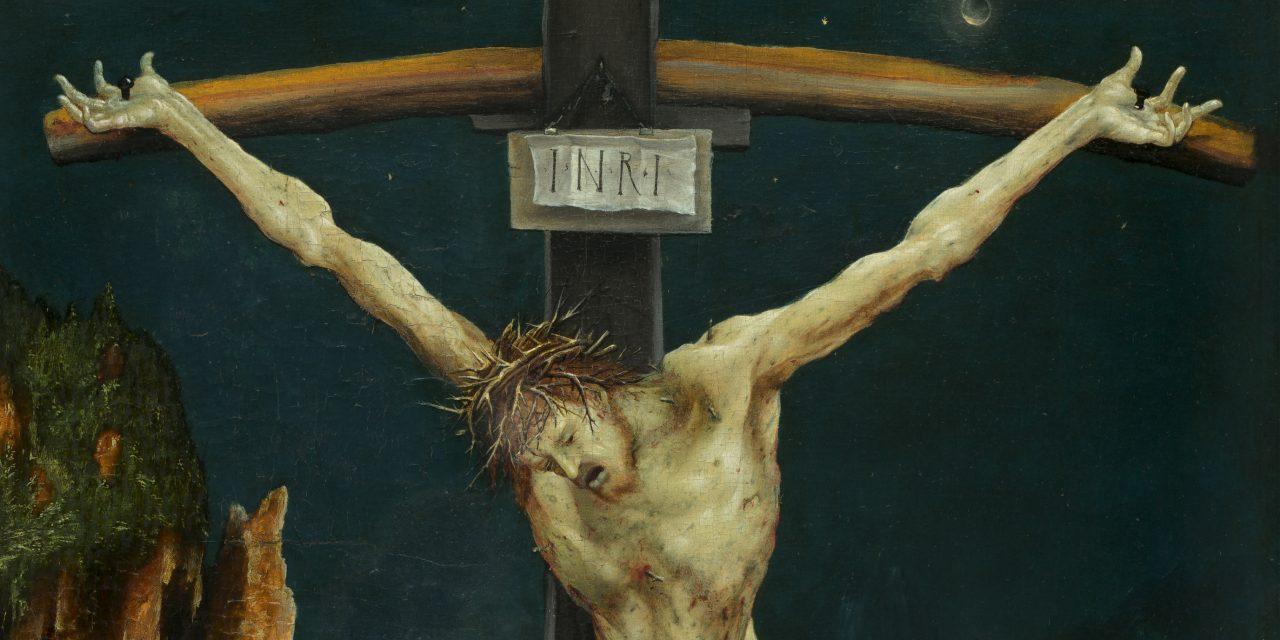 The revelation of God through the Bible declares that Jesus Christ is the only way to God. Only Jesus saves. Yet, I have often conversed with others who insist that there must be other ways to God as well. “There are many roads to Rome,” is the infamous declaration. “What about all those who have never heard about Jesus?” others argue. How are we as Christians to withstand this onslaught from unbelievers and rationally explain that, contrary to their arguments, there is but one way to God, which is through Jesus Christ? It is only when we can clearly expound the necessity of the death of Jesus on the cross, that we can then refute the empty rhetoric of the world and present unbelievers with the true way to God through Jesus Christ.

Jesus Christ Himself declared, “I am the way, the truth, and the life. No one comes to the Father except through Me” (John 14:6 NASB, italics mine). It was probably for this reason that the early church first designated faith in Jesus Christ as “the Way.” The apostle Peter boldly declared, “Nor is there salvation in any other, for there is no other name under heaven given among men by which we must be saved” (Acts 4:12 NASB). There are no exceptions. Buddhism, Islam, and all other religions professing a way to God other than through Jesus Christ are false, man-made religious systems.

The Testimony of the Crucifixion

Not only does the Bible itself clearly declare that there is no other way to God, but the crucifixion itself testifies to this fact. For as the time drew near for Jesus Christ to die on the cross for the sins of mankind, Jesus declared, “my soul is exceedingly sorrowful, even to death” (Matt 26:38 NASB). He then departed to the Garden of Gethsemane, fell on his face and began praying to God the Father in heaven, “O My Father, if it is possible, let this cup pass from Me; nevertheless, not as I will, but as you will” (Matt 26:39 NASB). We are told that Jesus was heard by the Father “when He had offered up prayers and supplications, with vehement cries and tears to Him who was able to save Him from death” (Heb 5:7 NASB).

Jesus pleaded with His loving Father to keep Him from the encounter of the cross if there was any other way that mankind could be reconciled to God. We are told that the Father loves the Son (John 3:35, 17:26), and this love of the Father toward his own Son is most certainly infinitely greater than any love between parent and child here on the earth. Apparently, there was no other way for the salvation of the human race, for the wrath of God was poured out upon Jesus for the sins of the world. During those moments of torment on the cross, when Jesus cried out, “My God, My God, why have You forsaken Me” (Matt 27:46 NASB), He experienced an eternity of outer darkness and separation from the Father. Jesus saves because he took that punishment for our sins since there was no other way.

If we are to suppose that there is another way to God other than Jesus Christ, then this would mean that God allowed the suffering and death of his only Son on the cross without necessity. But this was not the case. As the wrath of God was poured out upon Jesus Christ, the veil to the Most Holy Place in the Jewish Temple was ripped from top to bottom to show that God has now allowed access into his presence to all through Jesus Christ. Jesus cried victoriously from the cross, “It is finished!” Then he bowed his head and died (John 19:30 NASB). Three days later, he was resurrected from the dead, showing that he is truly the way to life. It is the resurrection of Jesus Christ and his open defeat of sin and death that validates his claim to be the only way to the Father.

It was through the work of Jesus Christ on the cross that the forgiveness from sins and reconciliation in fellowship with God have now become available to all as a free gift through faith in Jesus. It is only Jesus who saves and there has never been any other way for the salvation of the human race other than Jesus, nor is there anything that we ourselves can do to be saved, nor are there any rules, regulations, ceremonies or organizations that will save us from our sins. We are saved through faith in Christ, and faith through him alone.

Believing in the Real Jesus Christ

Though it is faith in Jesus that saves us, it must also be faith in the real Jesus Christ. Unfortunately, there are those who preach another Jesus and another gospel (2 Cor 11:4). For example, Jehovah Witnesses and Mormons both proclaim a message that includes Jesus, but a different Jesus than the Bible. Though the theological views between the two groups differ to a great extent, both groups believe that Jesus came into being at a point in time and was not eternally existent. Yet, the Bible’s declaration of Jesus as God the Son, who is eternal and without a beginning, is clearly beyond dispute. Jesus saves, but not the Jesus of Jehovah Witnesses and Mormons, because that Jesus is not real.

Jesus declared, “If you do not believe that I am, you will die in your sins” (John 8:24 NASB, italics mine). “Who are You?” asked the Jews. “Just what I have been saying to you from the beginning,” replied Jesus (John 8:25 NASB, italics mine). Jesus was not just referring to the beginning of his earthly life, but rather to the beginning of his revelation to mankind which began in His pre-incarnate existence as God, the Eternal Word. His response can be better understood by correlating it with a passage in Isaiah that reads, “That you may know and believe Me, And understand that I am. Before Me there was no God formed, Nor shall there be after Me. I, even I, am the LORD, And besides Me there is no Savior” (Isa 43:10-11 NASB, italics mines). Jesus further clarified who he was claiming to be in this conversation by boldly declaring, “before Abraham was, I am” (John 8:58 NASB, italics mine). By calling himself the great “I am,” the name that God revealed to Moses in the burning bush (Exod 3:14), he was proclaiming that he was the God who had been speaking to His people from the beginning of the creation.

It is this Jesus, the real Jesus, that is the way to eternal life. It is this Jesus that saves. We must honor him in the same way we honor God the Father (John 5:23). “You believe in God,” said Jesus, “believe also in me” (John 14:1 NASB). It is when we come to that place when we trust in him as our Savior and Lord that we have truly been born again and entered into a personal relationship with him. Intellectual belief and public confession is not enough, for salvation is given through the faith of the inner man in Jesus Christ, trusting in him as Lord and Savior of our soul. Yet, Lord is not a mere name, but a title that signifies a recognition of Jesus as our Master. For this reason, Jesus warned, “But why do you call me Lord, Lord, and do not do the things which I say?” (Luke 6:46), and “Not everyone who says to Me, `Lord, Lord,’ shall enter the kingdom of heaven, but he who does the will of My Father in heaven” (Matt 7:21).

Is there another way to God besides through the real Jesus Christ? No, there is not. Only Jesus saves. The testimony of God’s word, and the necessity of the Son of God dying on the cross and suffering the wrath of God for the sins of mankind, are the evidence that there can be no other way for men to be saved except through the real Jesus Christ. As it is written, “Enter by the narrow gate; for wide is the gate and broad is the way that leads to destruction, and there are many who go in by it. Because narrow is the gate and difficult is the way which leads to life and there are few who find it” (Matt 7:13-14 NASB).

When we have fully expounded the work of Jesus Christ on the cross to those who oppose the truth, then we will have silenced their arguments. We will have placed them in a position where they must either believe on Christ as the only way to God, or choose to ignore and reject the sound evidence of the cross that proclaims Jesus Christ as the Son of God who takes away the sins of the world. They will have to ponder the reality that only Jesus saves.