Living Together is Not Marriage in the Bible 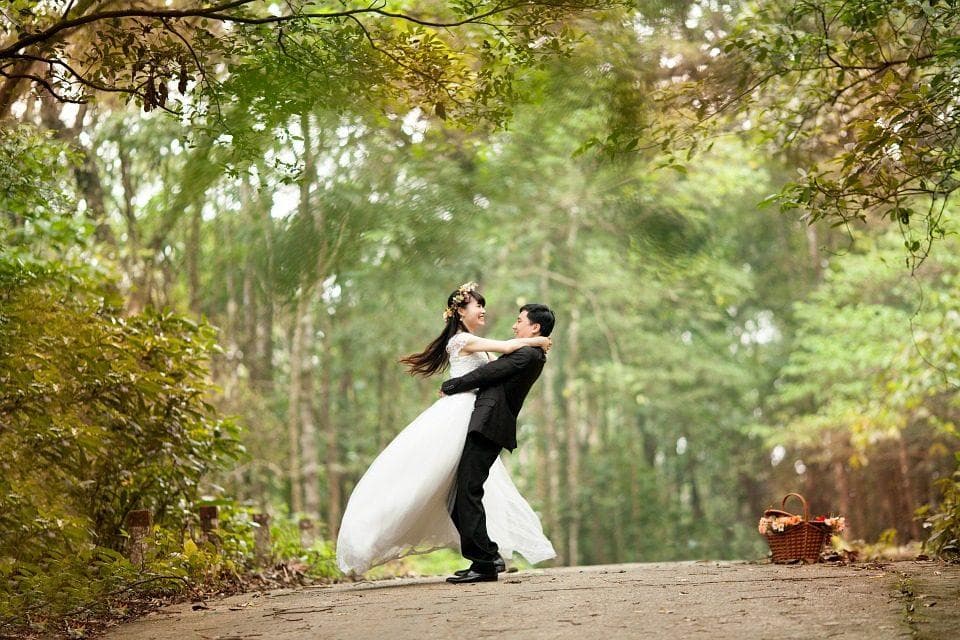 In contemporary times, many have chosen to live together rather than marry. In fact, they often feel it is the same thing as marriage, but it is not. Various government institutions now even legally designate such a relationship as a form of marriage after a couple has lived together for a specific period of time. Many years ago my stepfather asked a couple living together when they were going to get married. One of them, who claims to be a Christian, responded, “When it’s God’s will.” One thing is certain: It is not God’s will that two people live together without being formally married. In fact, any sexual activity outside of the marriage bond is the sin of fornication, no matter how long the two have lived together.

Legitimate marriage from a biblical standpoint is a formal and public acknowledgement and mutual agreement to be with each other for the rest of one’s lives. It is a public commitment to share life together. This is what God desires in marriage. God declared, “Therefore shall a man leave his father and his mother, and shall cleave unto his wife: and they shall be one flesh” (Gen 2:24 ASV).

Jesus made it clear that living together is not marriage in the following passage:

A real marriage is formed by covenant, not by a state designating two as married by time living together (which means the entire marriage even by the state’s definition came about by living together outside of marriage before being designated as such). The state designating a couple as married based on their time living together does not come even close to equaling a formal covenant of agreement between the couple for a life commitment, nor does filing taxes together equal such. Until that commitment is made in a public and formal covenant between the two, a couple is not married in the eyes of God.

The purpose of this blog post is not to judge, for I myself lived together in such relationships when I was younger. My purpose here is to provide clarity and insight regarding the difference between living together in sin and being officially married under God’s blessing. I also recognize the dilemma and difficulty that those now living in such a relationship might face in coming to terms with this. Nevertheless, I must speak out the truth, knowing the Lord will help those who want to take action in one way or another to conform to his will by joining in the sanctity of marriage.

For more on marriage, see “Husband and Wife: A Spiritual Gift” by Robert Alan King.