Romans 7 and the Unregenerate Person’s Struggle 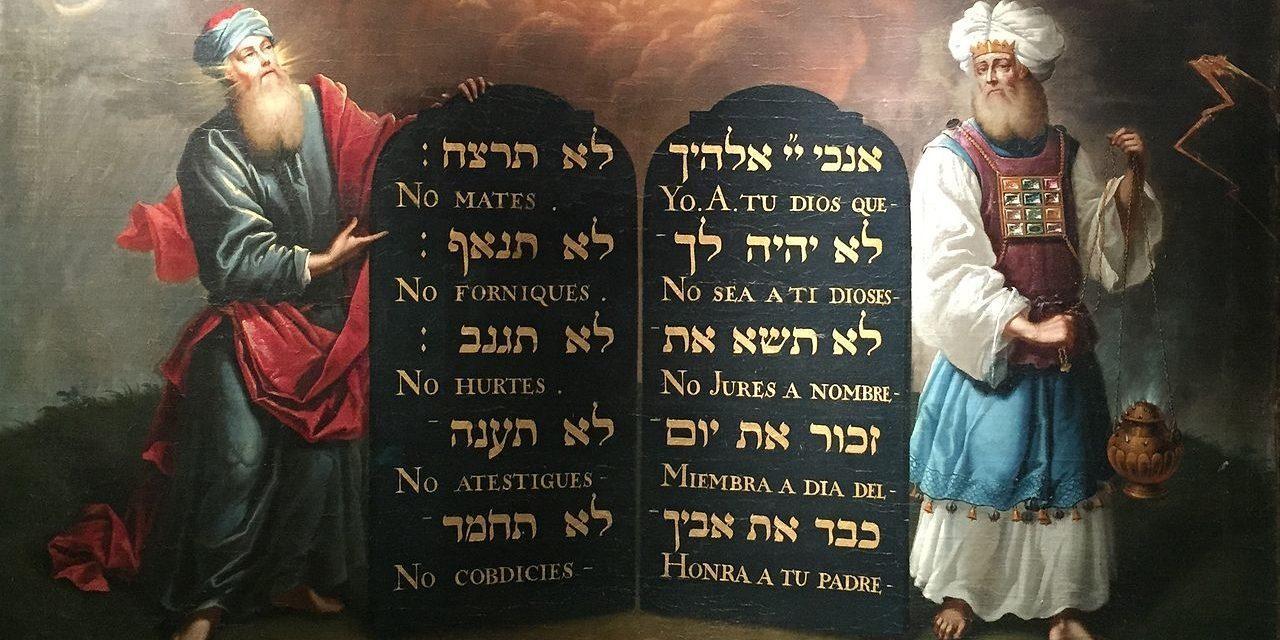 The struggle of the Christian to live a godly life while existing with a sinful nature in a fallen world has been the topic of many sermons, discussions and debates over the centuries. Many have found relevant content about this matter in Romans 7, though with two opposing positions on what Paul is actually teaching. Some find his discussion in Romans 7:14-25 as that of unregenerate man while others of the regenerate man. In this article, I will present my argument as to why the passage in question must be in reference to the unregenerate man, not the regenerate man.

In order to more accurately understand Romans 7:14-25, we must first put it into a larger context of which it is only part. Below is the entire chapter of Romans 7:

Or are ye ignorant, brethren (for I speak to men who know the law), that the law hath dominion over a man for so long time as he liveth? 2 For the woman that hath a husband is bound by law to the husband while he liveth; but if the husband die, she is discharged from the law of the husband. 3 So then if, while the husband liveth, she be joined to another man, she shall be called an adulteress: but if the husband die, she is free from the law, so that she is no adulteress, though she be joined to another man. 4 Wherefore, my brethren, ye also were made dead to the law through the body of Christ; that ye should be joined to another, even to him who was raised from the dead, that we might bring forth fruit unto God. 5 For when we were in the flesh, the sinful passions, which were through the law, wrought in our members to bring forth fruit unto death. 6 But now we have been discharged from the law, having died to that wherein we were held; so that we serve in newness of the spirit, and not in oldness of the letter. 7 What shall we say then? Is the law sin? God forbid. Howbeit, I had not known sin, except through the law: for I had not known coveting, except the law had said, Thou shalt not covet: 8 but sin, finding occasion, wrought in me through the commandment all manner of coveting: for apart from the law sin is dead. 9 And I was alive apart from the law once: but when the commandment came, sin revived, and I died; 10 and the commandment, which was unto life, this I found to be unto death: 11 for sin, finding occasion, through the commandment beguiled me, and through it slew me. 12 So that the law is holy, and the commandment holy, and righteous, and good. 13 Did then that which is good become death unto me? God forbid. But sin, that it might be shown to be sin, by working death to me through that which is good; — that through the commandment sin might become exceeding sinful.

For decades, I have believed that Romans 7:14-25 is referring to Paul trying to live under the law prior to his conversion and cringe in my soul when I hear people actually describe this as a believer. I would be what Greathouse and Lyons refer to as an “optimistic interpreter” (223). I agree with the position of Greathouse and Lyons that this cannot be describing a believer (214, 218-19, 221-23). Oh, what misery of hopelessness we are in if this is the case; the very thought in my opinion is that this preaches a powerless Holy Spirit. As Greathouse and Lyons argue, “to apply these verses to the normal Christian believer would be to admit that the grace of Christ is as powerless against sin as the law of Moses!” (222).

I think many people try to read into the passage that this is the converted Paul because it provides a justification for our failure to live a godly life. However, I find it unconvincing that Paul would define his own Christian walk, or that of a believer, in such a way; that is simply beyond probability when examined in contrast to all his other writings. It is literally unfathomable to imagine that Paul is describing his Christian life in such hopeless declarations of weakness and defeat by sin and evil. He says he is carnal, sold under sin, indwelt by sin, in captivity to sin, and practices evil.

The first clause in verse 25, the final verse of our passage, “I thank God through Jesus Christ our Lord,” needs to be understood as a declaration of praise and thanks that Paul simply needed to shout out in joy because Christ is the means of deliverance from that hopeless unconverted state where one is without the Spirit. Greathouse and Lyons remark how this “anticipates the good news of deliverance announced in chapter 8” (222). He then immediately returns to his argument, which Greathouse and Lyons see as a summarizing recapitulation of the unaided human condition (221) . Keep in mind that chapter separations were not in the original letter and to understand this correctly we need to simply keep reading like there was no chapter break. In 8:4 he specifically says that we as Christians do not walk after the flesh. In addition, shortly before our passage, he says:

For when we were in the flesh, the sinful passions, which were through the law, wrought in our members to bring forth fruit unto death. (Rom 7:5 ASV)

This statement insists on past tense “when we were in the flesh” that no longer applies to believers. Notice the “wrought in our members” as well, which stresses the impossibility of him then saying of believers:

For I delight in the law of God after the inward man; but I see a different law in my members, warring against the law of my mind, and bringing me into captivity under the law of sin which is in my members. (Rom 7:22-23 ASV)

Notice there is no mention at all about the Spirit in our passage (also noticed and noted by Greathouse and Lyons 214); that is because the man Paul describes does not have the Spirit. He is a Jew with a mind that wants to obey the law (notice “for I speak to men who know the law” in verse 7:1), but cannot because he is held in captivity to sin by his flesh that makes him unable to do so.

If this section of Romans 7 we are examining is read in its context with what is before it and what is after it, the meaning is quite clear. We have been delivered from the bondage of the flesh and the captivity of sin through the Holy Spirit given us in Christ. I most certainly do not believe we can be perfect here in this fallen world as some in the holiness movement might argue, but I agree with Paul who writes:

Let us strive by the power of the Spirit to live a perfect life in godliness as we follow and serve Jesus Christ.