Appearances of Jesus on the Earth After His Ascension? 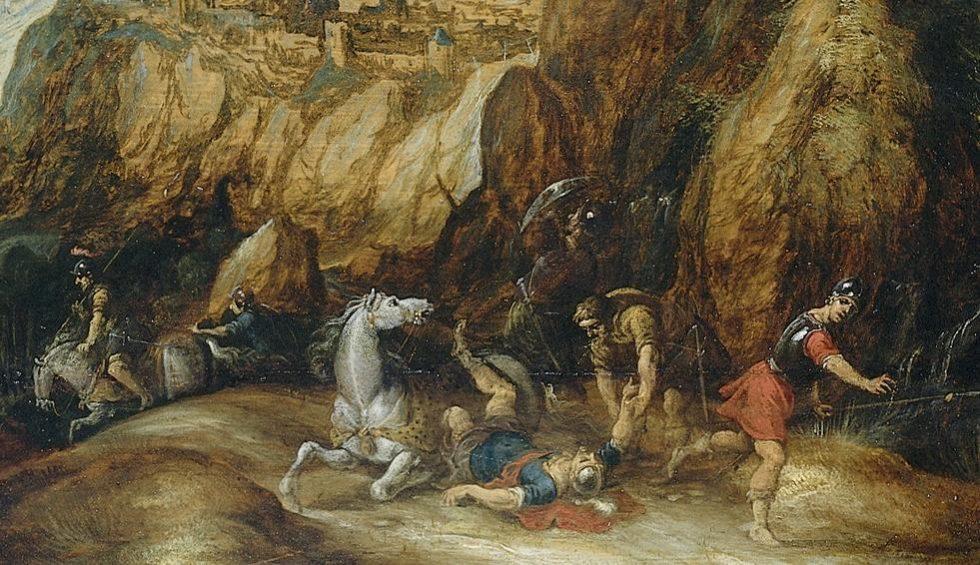 There have been many people who assert that they have seen Jesus literally here on the surface of the earth outside of heaven after his ascension. Whenever you hear such a claim you can immediately rest assured that this is simply not the case since it clearly contradicts Scripture. Those who assert such an experience, insisting that it was not merely a dream or a vision of Jesus, are mistaken, delusional, deceived, or simply lying.

When Jesus Ascended to Heaven

When Jesus ascended into heaven 40 days after the resurrection, the angels specified that he had now left the earth but that he would someday return again the exact same way:

And while they looked stedfastly toward heaven as he went up, behold, two men stood by them in white apparel; Which also said, Ye men of Galilee, why stand ye gazing up into heaven? this same Jesus, which is taken up from you into heaven, shall so come in like manner as ye have seen him go into heaven. (Acts 1:10-11 KJV)

All this drama during the ascension would have been quiet nonsensical if in fact Jesus really didn’t leave for good, but is instead still moving back and forth between heaven and earth (that is what he was doing before the ascension).

Jesus in Heaven Until His Return

Further, Jesus himself warned us that he would not be here on the earth again until his triumphant return. He declares:

The days will come, when ye shall desire to see one of the days of the Son of man, and ye shall not see it. And they shall say to you, See here; or, see there: go not after them, nor follow them. For as the lightning, that lighteneth out of the one part under heaven, shineth unto the other part under heaven; so shall also the Son of man be in his day. (Luke 17:22-24 KJV)

Not even the chosen apostles of Jesus saw him bodily on the earth again after his ascension. Those in the New Testament who experienced a real physical appearance of Jesus after his departure, always saw him in heaven, never on the earth. When Jesus converted Saul around AD 34, he appeared physically to Paul from the heavens  (Acts 9:3, 22:6). When Paul was writing a letter to the Corinthians approximately 20 years later, he insists that he was the last one to see the resurrected Christ. So nobody else had seen the risen Jesus in over two decades, with the possible implication that there would not be anyone else after him to do so (1 Cor 15:8; also cf. Acts 22:14-15).

The departure of Jesus was a necessary factor in the coming of the Holy Spirit. Jesus himself said:

Nevertheless I tell you the truth; It is expedient for you that I go away: for if I go not away, the Comforter will not come unto you; but if I depart, I will send him unto you. (John 16:7 KJV)

Peter confirms this at Pentecost with:

Therefore being by the right hand of God exalted, and having received of the Father the promise of the Holy Ghost, he hath shed forth this, which ye now see and hear. (Acts 2:33 KJV).

Final Thoughts on Visions of Jesus

Now, having said all this, it is possible that someone might have a vision or a dream from God where they see the Lord on the earth as long as this is understood as a vision of Jesus rather than Jesus there before them bodily, physically and/or spatially in person. Those who claim to have seen Jesus in person on the earth and anyone who believes them must contend with the Bible itself. Let God’s word be the standard of truth by which all such claims are examined and rejected. It is very clear that Jesus is in heaven and will remain there until he returns in triumph to take us to himself. As he declares:

Even so, come Lord Jesus.

[2] “Again, He stood by him in a dream, and said, ‘Be of good cheer, for as thou hast testified concerning me at Jerusalem, so must thou bear witness also at Rome,'” so John Chrysostom in the IV century (Chrysostom, Homilies on Ephesians 9). Also cf. John Calvin, Adam Clarke, John Gill, A. R. Fausset, Orville J. Nave, Harold L. Willmington, Alfred Wikenhauser, Gotthard Victor Lechler, G. H. C. Macgregor, Paul Kretzmann, Heinrich Meyer, Alesander MacLaren, Matthew Poole, Joseph A Alexander, and many, many more.