The Story of Jonah as Allegory, Parable or History? 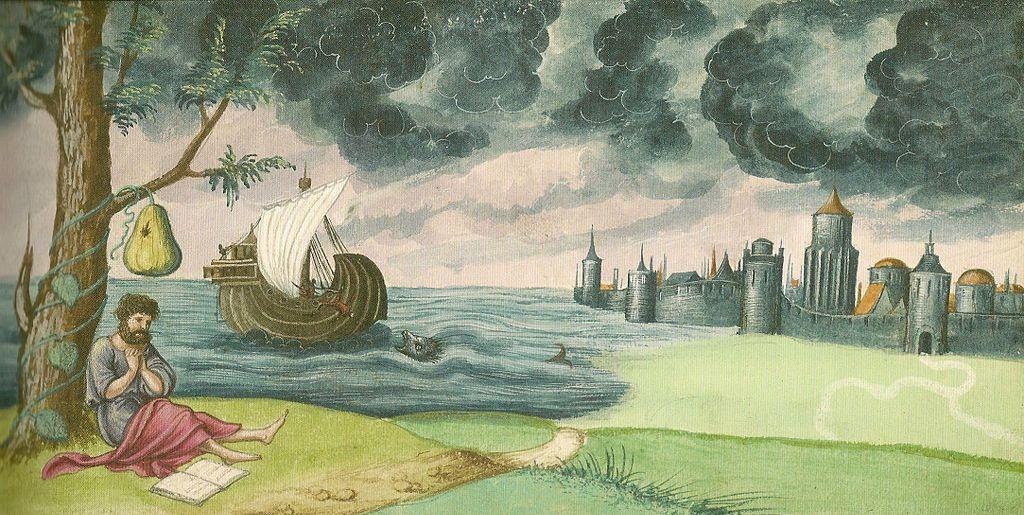 The story of Jonah has been viewed and interpreted in three primary different ways by various scholars, which has consisted of allegory, parable and history (Bullock, 52). While most lay Christians tend to view it literally, it is important that we take a closer look at the other two positions, if only to further strengthen the literal view which I feel is crucial to biblical truth as a whole. There are arguments about when Jonah was written, but my position is that it was probably written in the eight century B.C., but most certainly long before the destruction of Nineveh in the seventh century (612 B.C.).

The first school of thought is that the story of Jonah is allegory, with Jonah as the figure that represents Israel, the large fish as the Babylonian world power that swallowed up Israel, Nineveh as the conversion of the Gentiles, and Jonah’s complaint as the objection by the Jews to the inclusion of those Gentiles (Bullock, 52). However, the argument against this is that it does not present itself well as allegory, but instead conveys a strict exactness that differs from other examples of allegory in the Old Testament. My additional argument is that if it was written before the destruction of Nineveh in 612 B.C. as seems the most likely, using that city (which was never rebuilt) as a symbol for conversion of the Gentiles is quite awkward. Additionally, any such allegorical reference to Babylon as the major world power in that area of the world would not fit within the historical context either since that did not happen until around the beginning of the sixth century B.C.

The second school of thought and the majority position in modern scholarship is that the story of Jonah is a parable, arguing that the didactic nature of the book stresses the narrowness of nationalism, the universalism of God, or other various ideas that might comply well with a parable format (Bullock, 52). However, this is quite long for a parable and the supernatural miracle elements found in Jonah are generally absent from Near Eastern parallels of the time. In addition, in my opinion, the exactness of real people (Jonah) and real places within a real historical setting makes the idea of a parable less likely.

The final position is that the story of Jonah is to be taken as literal history, but some problems with dating the events and the miracles described in the book have been taken by some critics as an argument against a literal interpretation (Bullock 53-57). And though the miraculous aspects of the narrative such as being swallowed by a whale and the rapid growth of a gourd often give rise to skepticism, the literal view is supported by the testimony of Jesus himself (Matt 12:39-41; Luke 11:29-30). I personally think that the God who created the universe most certainly can do any of this. I also find the book in a similar style to the narrative of Elijah and Elisha in the Old Testament, and similar to the New Testament Gospels.

I am convinced by the available evidence that Jonah should be interpreted as literal history, including all of its more remarkable aspects such as Jonah being swallowed by a large fish or whale. If it is not literal, then the story is quite meaningless and it calls the historicity of much of the Bible into question by also dismissing the testimony of Jesus and others to many other major events of biblical history. If we deny the story of Jonah as literal in the face of the position of Jesus that it should be taken literally, we also must question the accounts of Adam and Eve, the deception by the talking serpent, the parting of the Red Sea, and almost every other significant biblical event from the beginning.