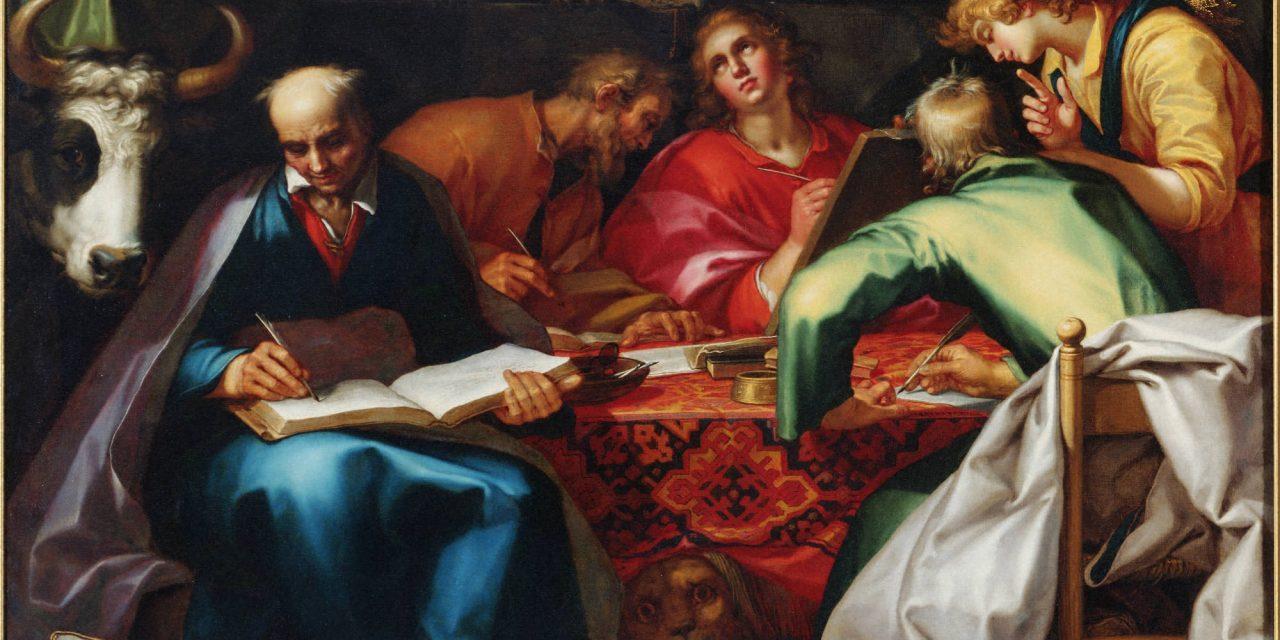 I reject the hypothesis of a Q Document as conjecture, finding it much more likely that Matthew was composed entirely from oral testimony and remembrance. Luke may have used some additional written sources besides Matthew and Mark (but most, if not all, of his additional content, probably came from oral interviews of eyewitness testimony). There is no necessity to imagine a non-existent document in the composition of the four Gospels.